The Man Behind The Rings

Mike Carroll was born and raised in Illinois, the son of a local newspaper publisher. Mike learned early on the power of the press in keeping the American way of life free and safe for democracy. It also fueled his love of country and greatly influenced his later decision to create The Carroll Collection of U.S. Eagle Rings. 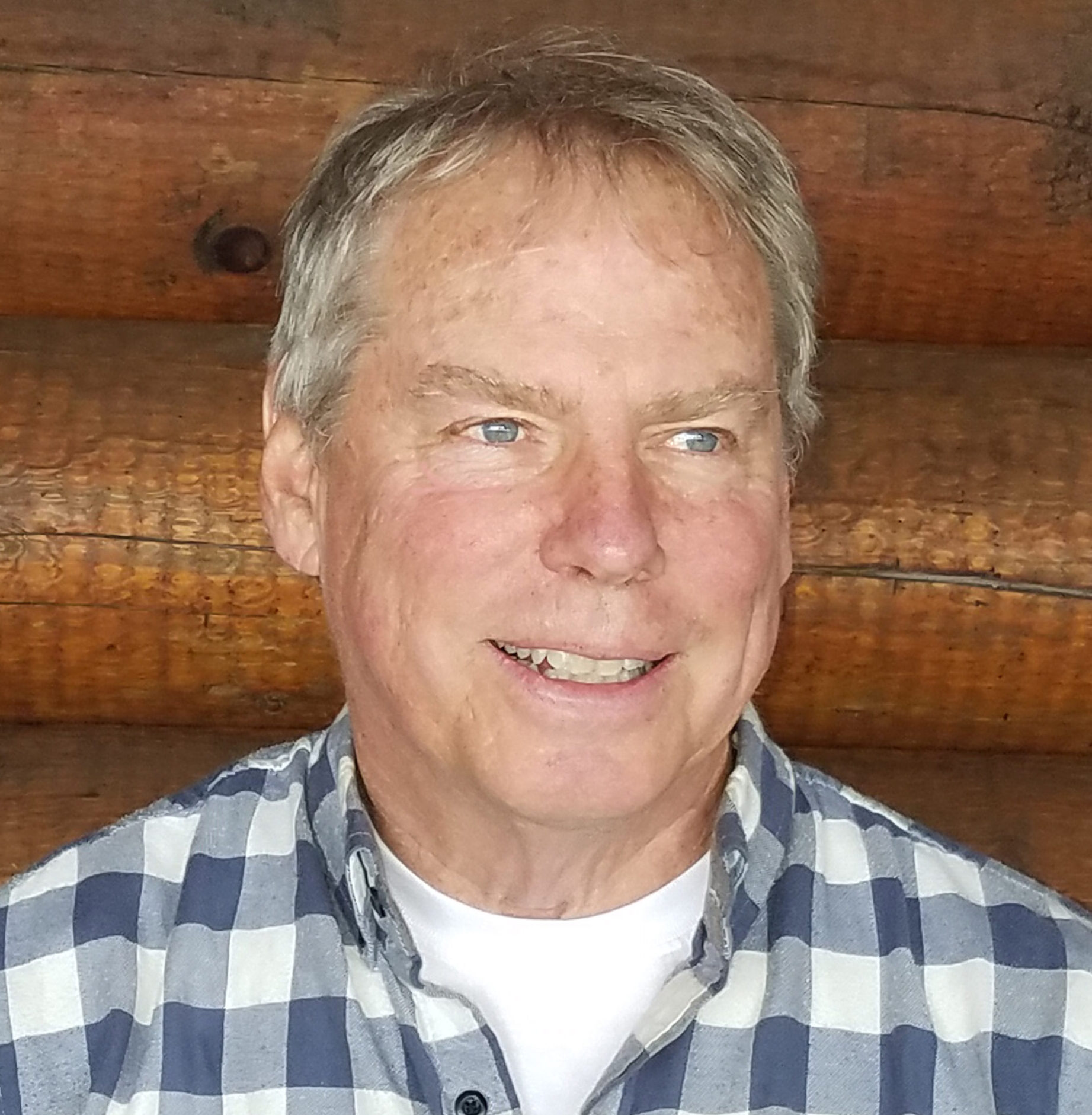 Today Mike is regarded as one of the world’s most talented eagle ring designers. He sketched out his first ring in the cockpit of an airplane at 24,000 feet during a flight between Chicago and a small town in Florida.

“I used to fly a Chicago/Florida route on a regular basis. As most pilots would agree, long flights are hours of boredom punctuated by ‘moments of terror’. I sketched my first ring design during one of those flights – during the boring part.” – Mike Carroll

Carroll made his first ring for himself. Without a formal education in jewelry making, he enrolled in local classes to bring his first design to life. He then worked and learned from some of the top jewelry crafters and artists in Chicago. “Most jewelers focus on ‘fashion’ designs so they didn’t consider my rings as competition – so they were really helpful.”

His hobby turned into a business as family and acquaintances responded to his initial ring designs. Later, Carroll felt compelled to create a top-quality ring design for his daughter and son-in-law and friends serving in the U.S. Marine Corps. Carroll boasts his Marine Corps ring to be “The Finest USMC ring out there. Period.” Thousands of his customers would agree.

Carroll is known for his passion for flying and all forms of transportation. He drives tractors, trucks, boats, and airplanes. He is also passionate about his patriotism and expresses it through his eagle ring collection. “My U.S. eagle rings recognize those who love their country and are proud to show it. There are a lot of people who want to show their patriotism. This is a great way to do it.”

Carroll and his wife, Maribeth have owned and operated The Carroll Collection of US Eagle Rings, aka Carroll Eagle Rings, since the company launched over 20 years ago. They currently run their day to day operations from their studios in LaPorte, IN. Their jewelry collection is manufactured on Jewelers Row in Chicago, IL. 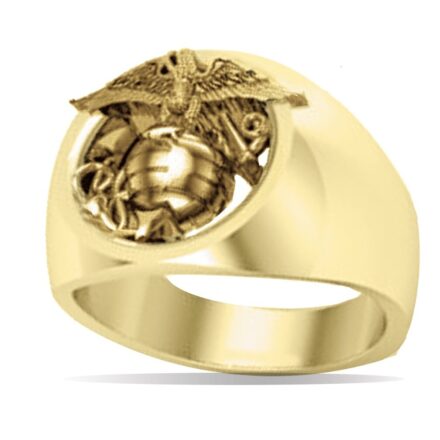 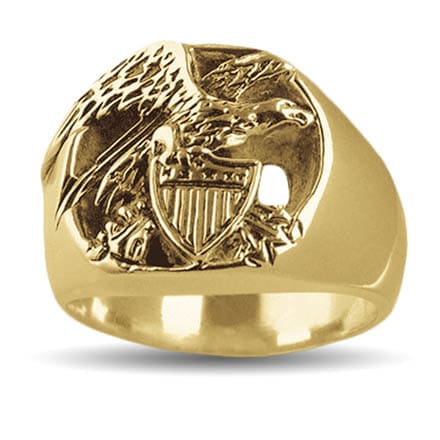 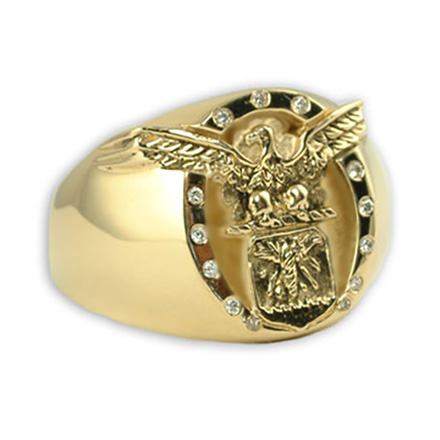 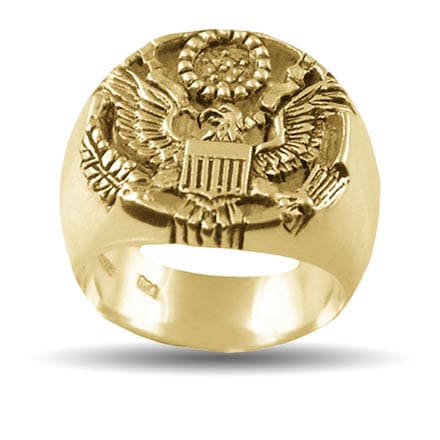 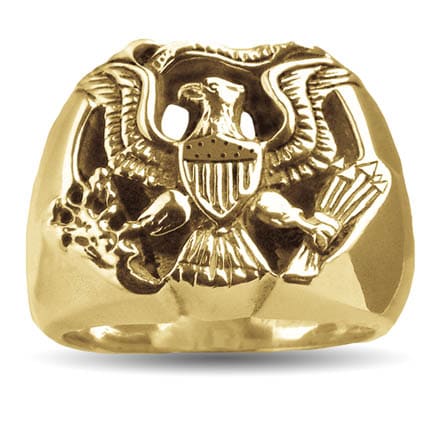